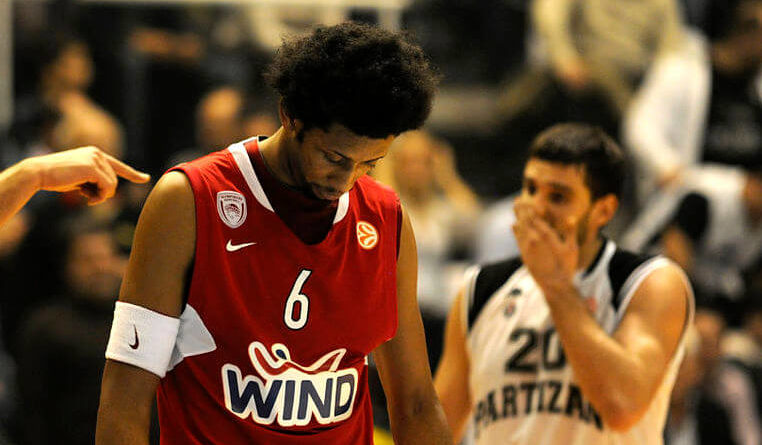 Our 32-player bracket tips off Tuesday with first-round matchups in the Ed Azzam region. In this matchup, Mayfair’s Josh Childress, a five seed, takes on Westchester’s Hassan Adams, a four seed.

Childress was a McDonald’s High School All-American. During his senior season in 2001, he averaged 24 points, eight rebounds, five assists and three blocks per game for Mayfair. In one three-overtime game against Long Beach Poly, he scored 39 points and grabbed 20 rebounds. During his junior season, Childress averaged 22 points, seven rebounds and three assists per game and helped lead his team to a 27-3 record and the semi-finals of the California State Tournament. In one memorable game against Cerritos, he scored 40 points (16-of-17 from the floor) and grabbed 20 rebounds in three quarters of play. During his sophomore season, he averaged 22.9 points, 6.1 rebounds and two assists as Mayfair won the CIF-SS Division IIA crown. Childress was named the CIF-SS Division IIA Player of the Year. His jersey is retired in Mayfair’s gym.

Childress played at Stanford before being picked sixth overall in the 2004 NBA Draft by the Atlanta Hawks.

Adams averaged 18 points, five rebounds and three assists while leading his Westchester team to a 32–2 record, the California State Division I-A Championship, and a USA Today No. 1 ranking in his senior year in 2002. Adams was a 2002 McDonald’s All American as well as CalHi Sports’ California Mr. Basketball. He went to play at Arizona from 2002 to 2006 and was drafted by the New Jersey Nets in the second round of the 2006 NBA draft.