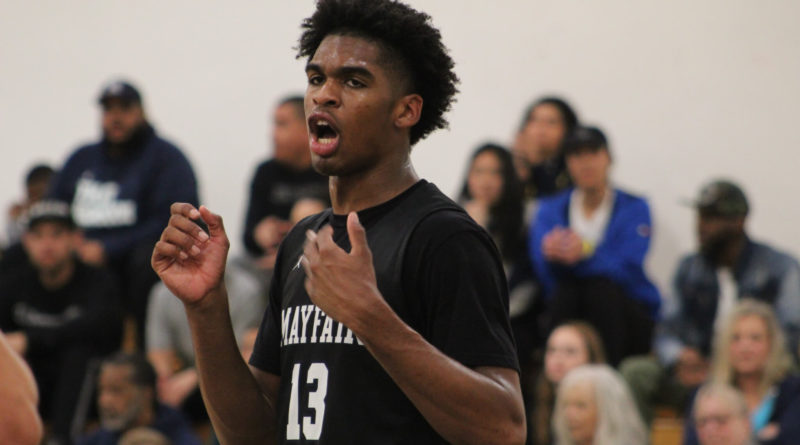 On Monday evening, Mayfair SG/SF Josh Christopher announced his commitment to Arizona State in a video he posted on Twitter. Christopher has been ranked as high as second in the Class of 2020, and is a projected first round pick in the 2021 NBA Draft.

Michigan had been considered the favorite to land him, and UCLA and Missouri were also finalists in his recruitment. Overall, Christopher received at least 21 offers. The All-American averaged 29.4 points, 11.2 rebounds, 4.4 assists, 3.5 steals, and 1.7 blocks per game as a senior.