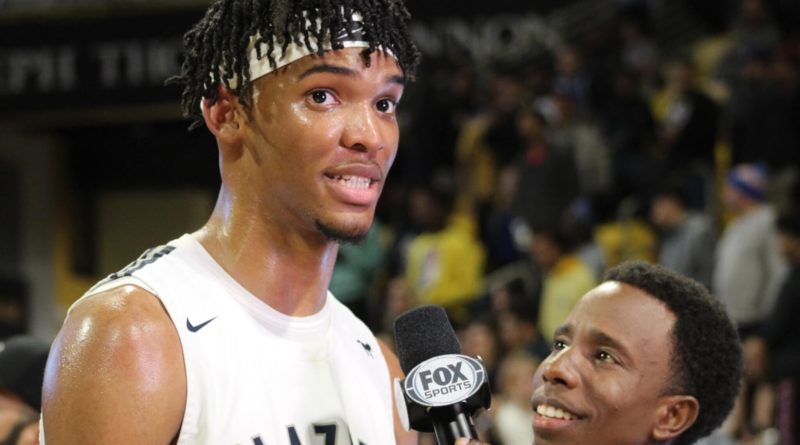 Sierra Canyon forward Ziaire Williams committed to Stanford on Sunday. He made the announcement on his Twitter and Instagram accounts.

Williams averaged 15 points, 7.9 rebounds and 3.6 assists per game this past season. He led Sierra Canyon to a Southern Section Open Division championship and CIF State Open Division Regional championship. In the second title game, Williams hit a buzzer beater to knock off Etiwanda, which ended up being the final shot of his high school career with the state championships being cancelled because of the COVID-19 pandemic.