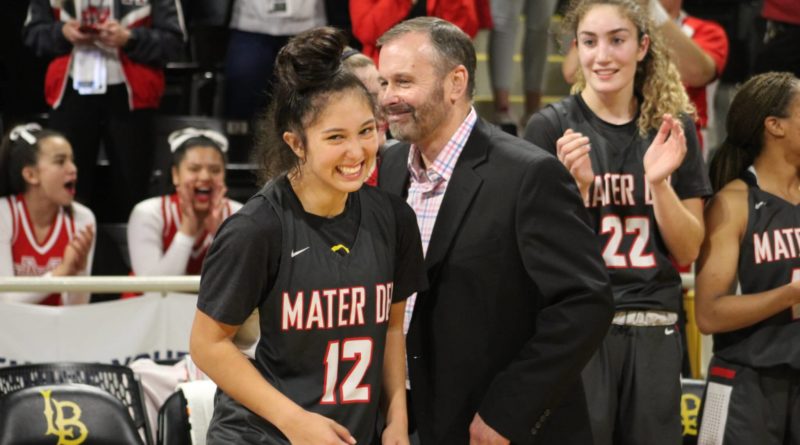 With the 2019-2020 high school girls basketball season over, we’re taking a look at the best players in Southern California, class by class. The Southern Section was stacked with juniors who put up big numbers on dominant teams. Out of dozens of players who received strong consideration to make our list of the section’s top players in the class of 2021, we narrowed it down to 50.

The list is in alphabetical order by last name. All statistics and other information referenced are from the 2019-2020 season. The main criteria for making the list were individual statistics, team success and strength of schedule.

Email lance@wpsblivest.wpengine.com to submit a photo or nominate a player who isn’t on the list. Check at the end of the post for updates.

Amosa was one of Mater Dei’s leading scorers and rebounders through their Open Division championship run.

Ballard was a double-digit scorer and strong rebounder and defender for the Vikings.

Brumfield helped lead Pasadena to the 2-AA quarterfinals where they took North down to the wire.

The 5-star Stanford commit was named the Southern Section Open Division Player of the Year.

Duchemin was a major scoring threat for one of the best teams in California.

Katzaroff averaged 9.2 points, 2.4 rebounds, 2.3 assists, and 1.1 steals per game with one of the harder schedules in the country. She brought it in many of the Division 1 champion Wolverines’ biggest games.

Mead was arguably the best player on King, a CIFSS Division 1 semifinalist and state Division I quarterfinalist.

Nguyen was a consistent scorer and playmaker for 20-5 Oaks Christian.

Parker averaged 7.7 points, 5.1 rebounds, and 2.3 blocks per game for the Division 1 finalist.

Pepe averaged 17 points, eight rebounds, five assists, and three steals per game against some of the best competition in California.

Etiwanda was a double-double threat for one of the best teams in SoCal.

Ramirez led the 27-6 Knights with 15.8 points, 6.9 rebounds, and 3.1 steals per game. She also led Notre Dame in field goal percentage and blocks.

Stokes had some injury issues in 2019-2020, but when she was healthy she was one of the most well-rounded juniors in the section.

Su Vera averaged 11.2 points, three rebounds, 6.2 assists, and 1.8 steals per game. With nearly all of Fairmont Prep’s offensive firepower returning in 2020-2021, she will have a shot at leading the section in APG.

These are players we missed who belonged in our initial post.

Hosoda averaged a 14-point double-double plus four SPG and was named the Hews Media Group-Los Cerritos Community Newspaper Player of the Year for their region.

Saragoza averaged over 24 PPG and shot 37% from three.

These players were are also among the top juniors in the section and received strong consideration for the top 50.