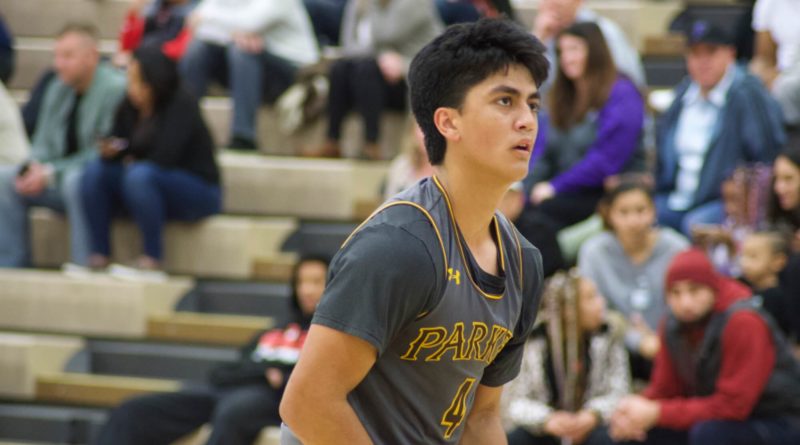 Four high school boys basketball players from the San Diego Section made their college intentions known over the past week, bringing the total number to 17 players who will move on to the collegiate level next season.

Francis Parker point guard Kimo Ferrari committed to Brown University. Ferrari averaged 16 points, six rebounds, and six assists for the season while leading the Lancers into the open division semifinals after beginning the season outside of the county’s top ten.

St. Augustine forward Luke Haupt committed to Point Loma Nazarene. Haupt was a two-time All-CIF selection for the Saints and averaged 14 points, eight rebounds, and three steals per game during his senior season.

La Costa Canyon forward Tommy Griffits committed to Cal Lutheran. Griffits had a very impressive showing as a senior with several huge games against top competition, while being named to the All-Avocado League 2nd team.

Bishop’s guard Ryan Nagle committed to Carnegie Mellon. Nagle showed off his athleticism as a senior with several impressive dunks throughout the season as well as his ability to hit from three-point range.