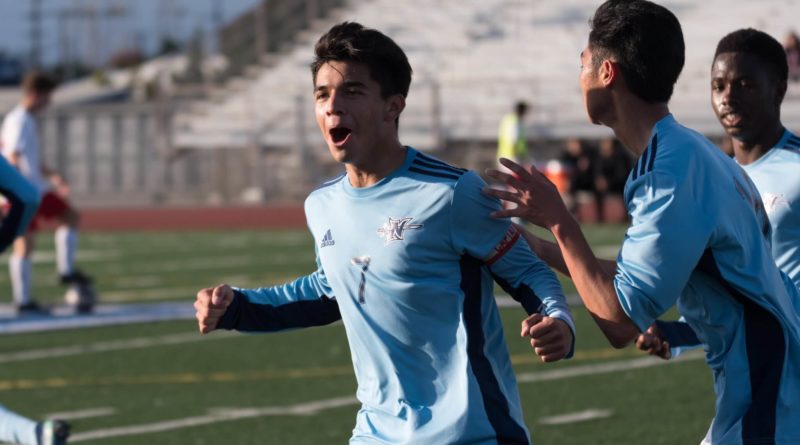 Gatorade has announced that North Torrance star midfielder Andrew Valverde has been nominated for the California Gatorade Boys Soccer Player of the Year award. The winner of the award will be announced on June 4.

After a 29-goal, 12-assist season in which the Saxons went 23-4, the senior UCLA commit has already been named the Pioneer League MVP, Daily Breeze Player of the Year, and CIF Southern Section Player of the Year.

Success in the classroom and exemplary character are also criteria for the award. Valverde maintains a GPA above a 3.0, and he is known by those around him for his positive attitude and leadership both on and off the field.