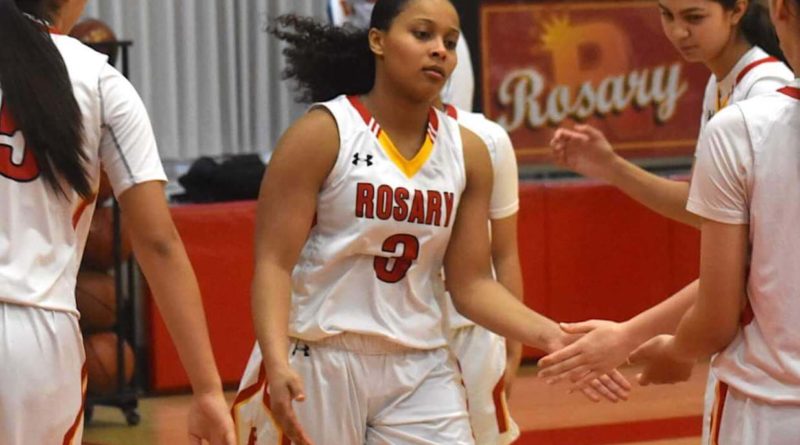 Here are Scorebook Live’s All-Orange County high school girls basketball teams for the 2019-2020 season. The primary criteria for the awards were team success, statistics, strength of schedule and intangibles.

One of the best scorers in SoCal, Gandy will next play at Idaho.

Frescas was one of the main drivers behind Mater Dei’s championship run and was named First Team All-Trinity League.

Kubo was named MVP of the Crestview League.

The Freeway League MVP averaged 10.3 points and 2.7 steals plus a team-high 4.4 assists per game.

Su Vera averaged over 11 points and six assists per game.

The South Coast League MVP averaged 16.4 PPG while leading the Tritons with 12.4 rebounds, 3.3 assists, and a whopping plus-minus of 15.4 per game.

Lalotte anchored the paint for the 2-AA champions and was named First Team All-League.