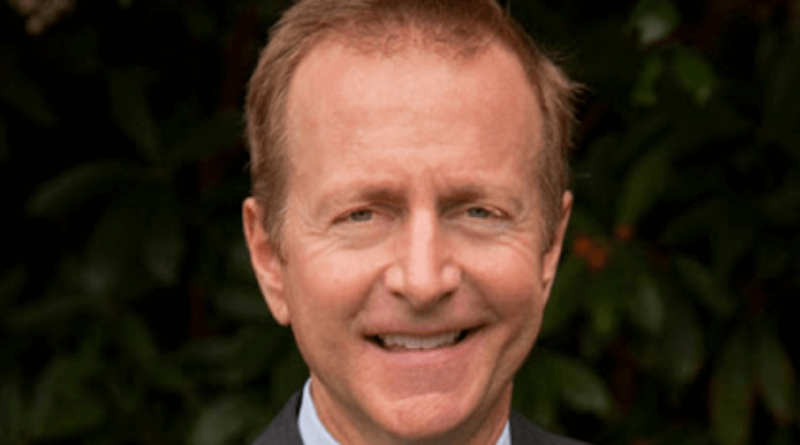 LOS ANGELES — The Los Angeles Unified School District has extended its school closures until at least May 1 in an effort to slow the spread of coronavirus, superintendent Austin Beutner announced in a press conference on Monday. LAUSD schools were originally scheduled to remain closed through the end of March.

Beutner also discussed an agreement LAUSD has made with Verizon to provide students with Internet access. The rest of his talking points are listed below.

WHAT THIS MEANS FOR THE SPRING SPORTS SEASON

The CIF State office announced last week that a decision on holding spring sports events won’t be made until early April. For now, spring sports are on hold.