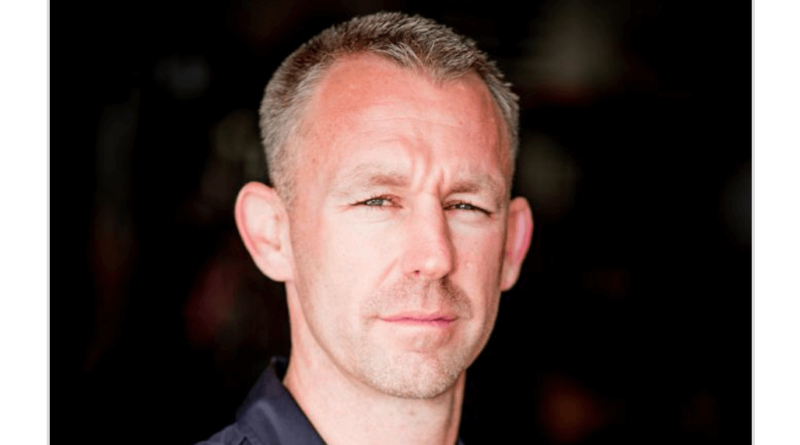 It’s rare to crown a coach of the year from a team that didn’t win a championship in the postseason, but Corona Centennial’s Josh Giles deserves it. Giles is Scorebook Live’s Southern Section boys basketball coach of the year.

In our preseason Top 25 boys high school basketball rankings, we had Corona Centennial at No. 25. Below was our rationale.

Corona Centennial lost three starters from last year’s team to transfers. Jaylen Clark (Etiwanda), DJ Davis (Riverside Poly) and Dennis Cash (Trinity International Prep in Nevada) all will be playing at new schools this season. The Huskies will be young due to the departures, but they do have two talented seniors in Paris Dawson, a Portland State commit and Mason Machado, a 6-foot-7 senior who is committed to Northwest Nazarene. With all the transfers, junior guard Donovan Watkins will have an increased role in 2019-2020. Corona Centennial has a good incoming freshman class with PG Jared McCain, F Aaron McBride and F Jeremiah Whitmore.

We thought that the transfer exodus would hurt the Huskies, but it quickly became clear that that wasn’t the case. Corona Centennial immediately bought into Giles’ aggressive man to man defense and they were the most vocal team in Southern California, constantly talking about whether to help on defense or where the open man was on offense. It wore teams down and led the Huskies to a 27-5 record.

Corona Centennial won the Platinum Division at the Tarkanian Classic in Las Vegas in December beating Mater Dei and Bishop Gorman along the way. They then won the King Cotton Classic in Arkansas later that month before posting a perfect 10-0 record in the Big VIII League.

The Huskies made the Open Division in the Southern Section as the No. 2 seed, but fell to Mater Dei and Harvard-Westlake in round robin pool play before losing against to Harvard-Westlake again in the state playoffs.

Clearly the season didn’t end exactly how Giles would have wanted, but the fact that he put his team in positions to win Open Division titles at the Sectional and State levels speaks volumes to how great of a job he did.

Ask anyone in November about Corona Centennial boys basketball and they would have said that the team would be competitive in the Division 1 Southern Section playoffs in a few months. The Huskies vastly exceeded expectations this year. That’s the sign of a great coach.