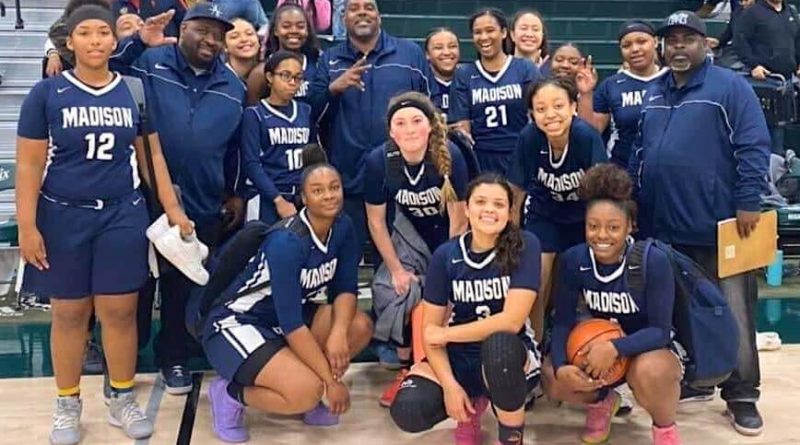 Here’s a look at the player to keep an eye on in this matchup: Madison junior guard Cameron Smith.

Cameron Smith is a winner. She has been a big part of CIF Section titles in two of her three high school campaigns, losing in the championship to Point Loma this season. And now she is leading her team deep into the CIF State playoffs.

Smith a bigger guard whose combination of size, strength and skill on the perimeter makes her very tough to handle for most high school defenders.

She is really good at changing speeds which allows her to get to her spots on the floor even when guarded by quicker, smaller perimeter defenders. She is equally adept at setting up her teammates as she is at creating her own offense.

Smith is comfortable playing with the ball in her hands as a primary playmaker and is equally comfortable off the ball with good catch-and-shoot ability.