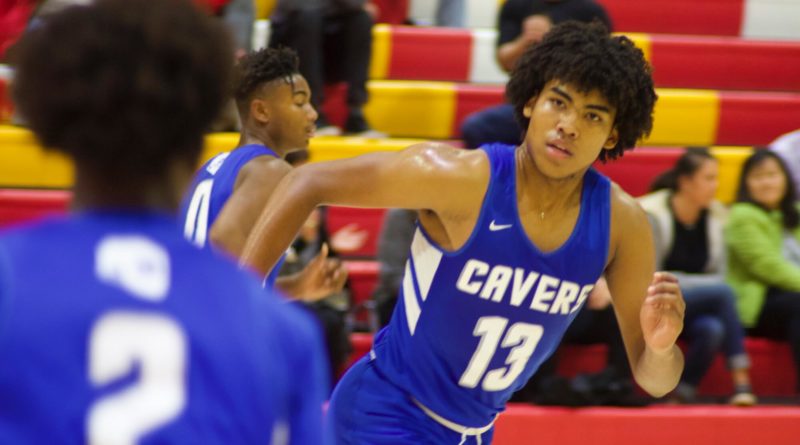 Cathedral Catholic entered the open division playoffs as the top seed, but a loss to Christian later in league play raised questions if the Dons were still the overwhelming favorite in San Diego’s top division. The Dons opened the playoffs against Christian and took down the Patriots for the second time in three tries. Cathedral Catholic then ran through Francis Parker by 23 points after having beat the Lancers by four points early in the season. They completed their run against Torrey Pines in the championship, winning 59-51, after defeating the Falcons 58-51 in late December. The Dons are seeded third in the division one state playoffs and will host Renaissance Academy on Tuesday night.

San Diego’s win over University City on Friday night gave the Cavers their third consecutive CIF Championship, but most notably they’ve been able to do it while moving up one division each season. The Cavers defeated Southwest El Centro in the 2018 division four championship and took down Valhalla in the 2019 division three championship. Their continued success is likely to move them up to the division one level starting next season.

Santa Fe Christian dealt with injuries throughout the season and were inconsistent during the latter part of the year, but the Eagles entered the division one playoffs as the top seed and were able to win all four games, three by double digits, en route to capturing their third division one championship in the past four seasons.

San Ysidro guard Jurian Dixon stepped up in a big way during the Cougar’s division three championship win over Coronado. The freshman had 32 points and 21 rebounds in the 12-point win.

Calvin Christian freshman big man Martin Gumwel improved as the season went along and was able to guide the Crusaders to the division five championship game. In a one-point loss to Classical Academy, Gumwel tallied 18 points, 21 rebounds, and four blocks.