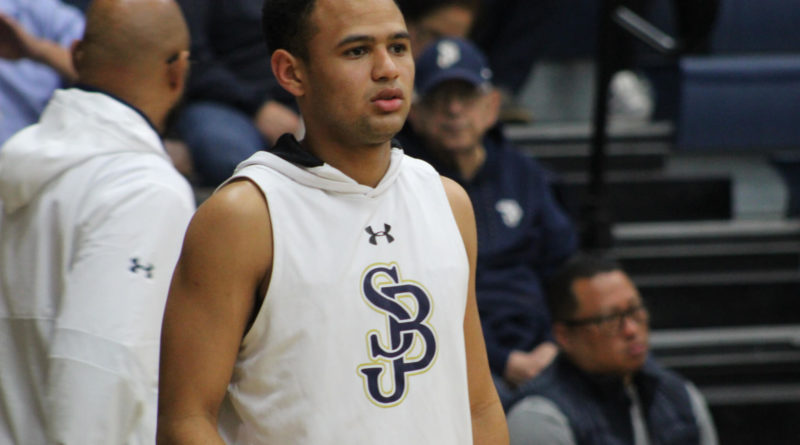 Three first-round Open Division games will be played on Wednesday, one in NorCal (Dublin vs. Bellarmine Prep) and two in SoCal (Etiwanda vs. Rancho Christian and Centennial vs. Harvard-Westlake).

In the Division I playoffs, St. John Bosco and St. Anthony received the two seeds in SoCal, while Archbishop Riordan and Capital Christian got the top two seeds in NorCal. Fifteen first-round games will be played on Tuesday, with St. John Bosco receiving the only bye.