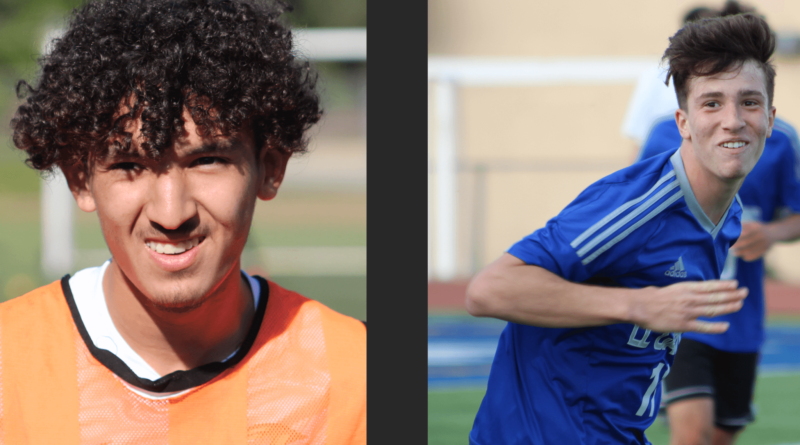 Marquez is led by Andres Bravo, a junior striker, Bryan Gonzalez, a senior midfielder and captain and Ivan Farias, a senior center back and captain. Gonzalez and Farias each scored in Marquez’s 3-1 semifinal win over San Fernando on Tuesday.

El Camino Real senior forward Luca Thomaseto has scored 19 goals on the season, with two coming in ECR’s 4-3 semifinal win over Birmingham on Tuesday. Senior striker Ian Bolden and senior defender Matt Brody are the other two names to know for the Conquistadors. Bolden also scored in the semifinal game.

These have been the two best teams all year, so it’s fitting that they will meet for a title. Marquez is 25-2-2 and El Camino Real is 21-5-2. ECR has more losses, but they’ve played a tougher schedule.

Marquez has only allowed six goals on the season. Farias is an incredibly poised center back. He’s very smart and confident in defense. He’s also a great leader.

The key to the game is how Marquez will defend the El Camino Real forward duo of Thomaseto and Bolden. For as impressive as Marquez has been defensively this season, El Camino has been just as dangerous in the final third. The Conquistadors have averaged five goals per game in their three playoff games so far.

2-2 in regulation and overtime and then Marquez wins in a shoot out.