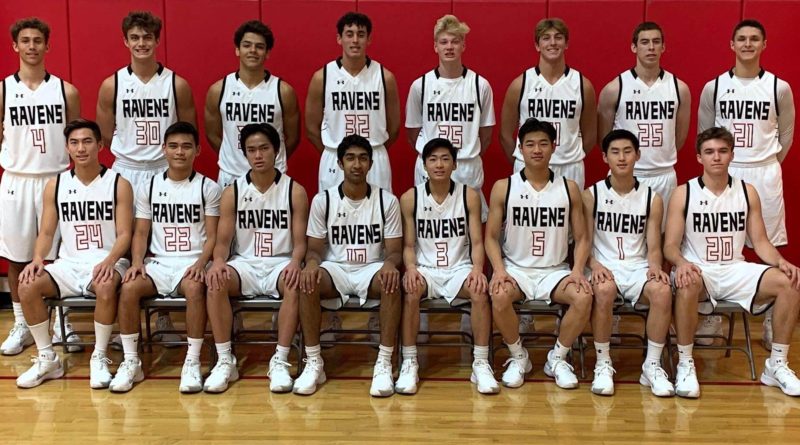 In the rubber match of the two teams that shared this season’s Coastal League title, Francis Parker got the best of Foothills Christian, giving the road team the victory in each of the contests.

Canyon Crest entered the postseason on a 10-game playoff losing streak, but have quickly put that behind them. The 14th-seeded Ravens took down Army-Navy in the first round then traveled to Scripps Ranch and took them down in the second round. Next up for the Ravens is a trip to San Diego High School for a battle against the second-seeded Cavers for a chance to get to the division two championship game.

The division three battle between Hoover and Granite Hills turned out to be one of the best in division two. Trailing by two with only seconds remaining, the Eagles knocked down a three-pointer from Kaleb Erickson to advance to the semifinals where they’ll take on San Ysidro.

2021 San Diego PG AJ Burgin had 19 points, 13 rebounds, and six assists to lead the Cavers past Del Norte and into the division two semifinals.

2021 Torrey Pines PG Chris Howell had 14 points, six rebounds, six assists, and two steals to lead the Falcons to a 31-point win over Poway in the open division quarterfinals.

2022 San Marcos PG Devon Arlington had 33 points, three rebounds, and three assists to lead the Knights to a big win over Helix and into the division one semifinals.

2017 Westview grad Ben Okhotin had eight points, four steals, and three rebounds in Point Loma Nazarene’s win over Notre Dame De Namur. He finished the game with the steal and dunk below.