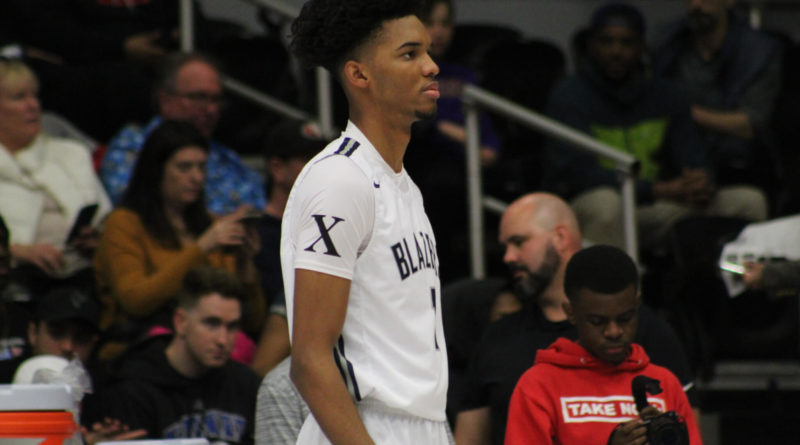 Ziaire Williams scored 24 points to lead the Trailblazers. Etiwanda’s Jaylen Clark led all scorers with 32 points. Below are three observations from the game:

“We’re built for this,” Bailey said after the game. “I told myself this has to be the biggest game of my career.”

The Trailblazers trailed 34-31 at the half. After three it was 54-44 and Sierra Canyon never trailed again. Boston finished with 19 points. Bailey had 18.

Etiwanda’s Jaylen Clark had a performance for the ages scoring 32 points. With the exception of missing seven free throws, he was excellent. The Eagles problem was that they lacked secondary scoring. Cameron Pierce put in 13 points for Etiwanda. He was the only other Eagle in double figures.

In the third quarter a scuffle broke out in the stands and the game was paused as two men were escorted out. Etiwanda led 39-37 at that point. Sierra Canyon then went on a 17-5 run after the stoppage.

SIERRA CANYON WILL PLAY MATER DEI IN THE TITLE GAME

But the Monarchs won all three of their Open games against Corona Centennial, Rancho Christian and Harvard-Westlake and will now play on Friday for a title. All of a sudden they’re the hottest team in Southern California led by Kentucky signee Devin Askew. This should be a fantastic championship.