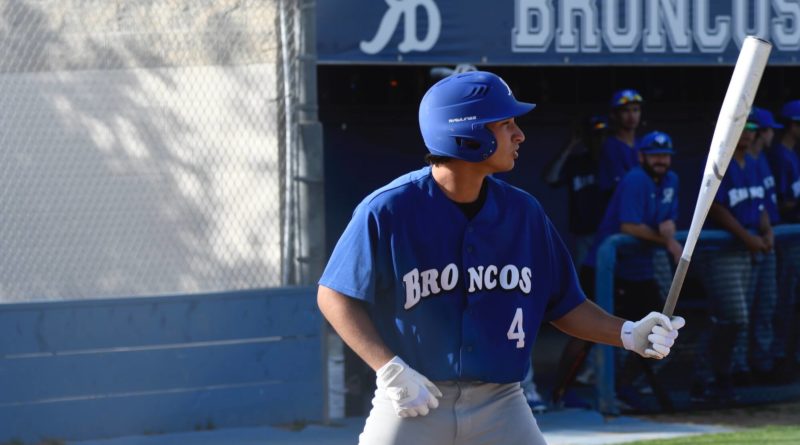 The Highlanders have the best pitching staff in the county.

Poway returns a solid mix of pitching and hitting led by Ivran Romero.

The Foothillers return lots of hitting and pitching from last season’s division one runner-up team.

The Dons have a pitcher of the year candidate in UC Santa Barbara-signee Cooper Rons.

Patrick Henry made a huge jump last season and are among the favorites in division two this season.

The Lancers return a ton of pitching and have one of the state’s best hitters in Pepperdine-signee Thomas Saggese.

The Mavs returns a lot of hitting but not much pitching from last season.

Kyle Casper and Joseph Ingrassia are two of the best prospects in the county.

The Eagles return all of their pitching from last season and have All-CIF selection/Long Beach State-signee TK Parker at shortstop.

Steven Lancia, Carter Foss, and Tyler Bremner are key returners that will need to make the next step.

The reigning division one champions return lots of hitting but lose five of their top pitchers.