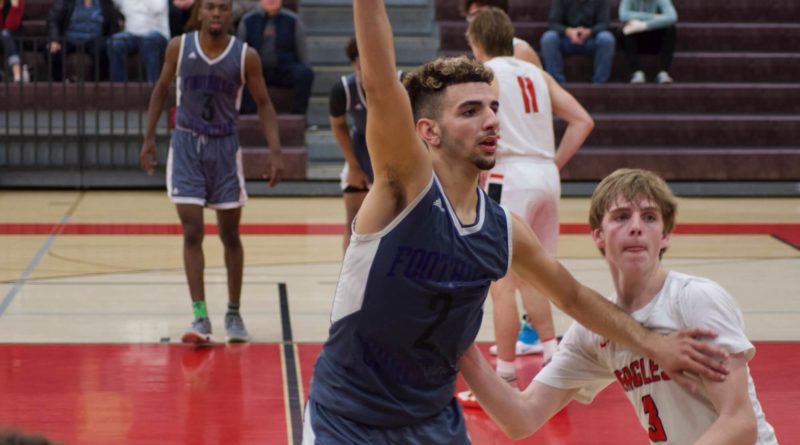 Torrey Pines, Poway, El Camino, and Escondido all pulled off impressive feats during the regular season as all four were able to finish league play undefeated. Escondido only won two games in the Valley League by single digits. Poway cruised through all eight Palomar League games with their 12-point win over Mt. Carmel being their closest game. Torrey Pines and El Camino each trailed at halftime in a few of their league games but made impressive second-half comebacks.

Yale-signee Yassine Gharram delivered one of his best career performances to lead the Knights to a win over Parker to secure a co-league title. The senior point guard had 36 points, 14 rebounds, and eight assists.

Carlsbad big man Kai Burdick has made strides throughout the season and turned in his best performance of the season as the Lancers finished up league play with a 45-point win over Canyon Crest. The junior had 13 points, 17 rebounds, and five blocks.

San Ysidro star guard Mikey Williams completed a triple-double as the Cougars took down Sweetwater 96-77 to clinch the South Bay League Title. The freshman had 37 points, 11 rebounds, and 10 assists.