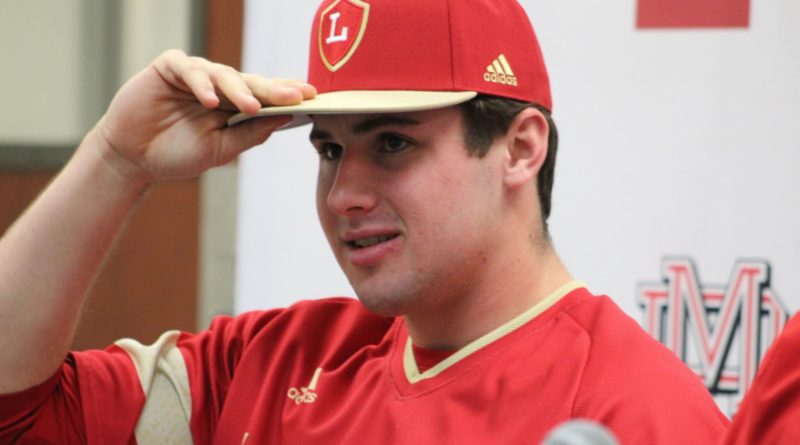 The Lancers have three great pitchers in senior Max Rajcic (UCLA commit), senior Christian Rodriguez (Cal State Fullerton) and sophomore Louis Rodriguez. Sophomore Kai Negrete is another name to know too. That pitching depth will make them difficult to beat on any given day.

Jared Jones, a Texas commit and future pro, is the team’s best pitcher. He throws in the mid to upper 90’s. Emilio Morales, a USC commit, will pitch as well along with Michael DeHaro, a UC Santa Barbara commit. All three of these guys can hit too.

The Eagles return 15 seniors, including star shortstop Milan Tolentino, a UCLA commit. Matt McClure has been a starter for two years at Santa Margarita and is also back. He’s committed to LMU.

Star pitcher Brett Wozniak, a Kansas State commit, returns for the reigning Division 1 champions. He got the save in last year’s 2-0 championship game win over Harvard-Westlake. Luke Davis, a sophomore catcher and pitcher whose committed to USC, is back for Cypress too.

Dana Hills has a loaded pitching staff which will make them tough to beat in the postseason.

Notre Dame is banged up right now, but very talented when healthy. Star pitcher and Texas commit Lucas Gordon returns for the Knights and will be ready to go when the season starts this week.

Senior Kevin Parada is the top catcher in the region.

Isaiah Greene is Corona’s top player. He’s a 2020 Missouri commit who plays in the outfield. Corona head coach Andy Wise says he has pro potential. Corona has 15 seniors, which is the most Wise has had in his 11 year Corona tenure.

Just about everybody is back from last year’s 27-5 team. Narbonne transfer Hasan Standifer makes the Pirates the City Section favorites.

Alex Rodriguez, Matty Clark and Shaun Montoya, three Division 1 commits, all return for the Spartans. The Spartans boast a strong lineup, but how far they go in the playoffs will be determined by what they get on the mound.

The Thunderbirds lost ten seniors from last year’s team, but Yucaipa is always dangerous. Caiden Huber, a USC commit, is back.

Brett McCauley, Liam Critchett, Mason Grace, and Matthew Dalquist all contributed for Redondo a season ago and return.

Will Grimm, an LMU commit, will be tough to beat whenever he takes the mound.

Adam Christopher is the top pitcher in the LA City Section.