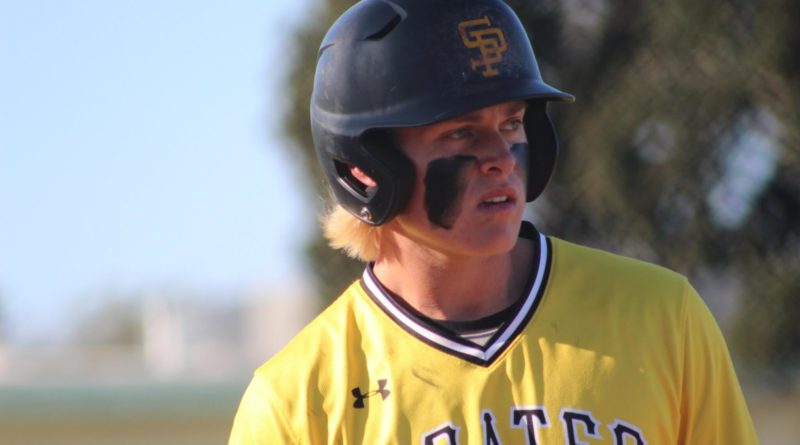 Just about everybody is back from last year’s 27-5 team. Narbonne transfer Hasan Standifer makes the Pirates the City Section favorites. Travis Connelly (pictured below) is the team’s top arm.

Adam Christopher is the top pitcher in the LA City Section. Andy Ambriz will be a tough out in the three or four spot.

Cleveland is one of the deepest teams in the Section. Alec Garcia, Braden Lowe, Christopher Lozano, Bobby Velasco, Ben Chasek, Kai Moran and Adrian Gonzalez are all back. They could be playing at Dodger Stadium in June.

Drew Gustafson and Brandon Garfinkel are talented young pitchers. They are both sophomores.

When he’s on, Vincent Esparza can strike out anyone.

Joe Guzman and Elmer Aguilar are the two top returners for Poly. Edgar Vazquez will the Parrots’ top pitcher.

The Roughriders are Eastern League favorites.

Pitchers Enrique Espinoza and Andrew Jaime are back for Sylmar.