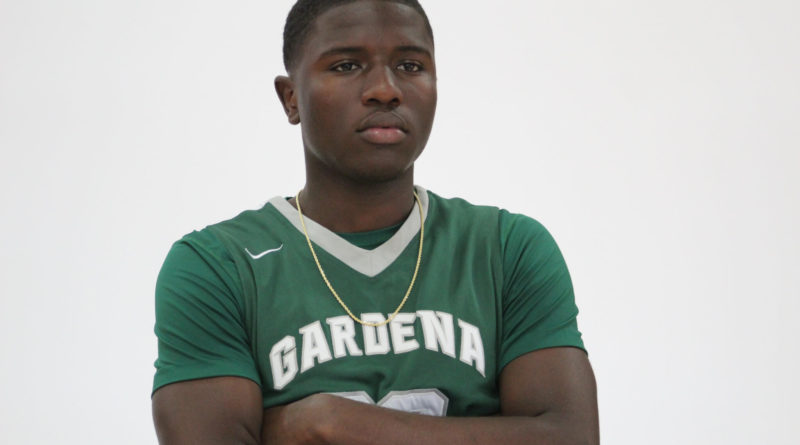 The CIF Los Angeles City Section released their 2020 high school basketball playoff brackets on Saturday. The eight Open Division teams will play a single elimination tournament to determine the champion. The first round matchups are listed below. The games will be played Friday, with the exception of Gardena vs. Birmingham, which will be played on Thursday.

No. 7 Washington Prep vs. no. 2 Westchester

Dinwiddie is committed to San Diego State. He’s a sharpshooter.

Harris scores and rebounds well. He led the Comets to a 52-34 win over Colony last month scoring a team high 18 points.

Fidelis Okereke is the best big in the City. He’s an excellent defender.

Elliott is one of the top shooters in the City Section. He hit a game-winner from downtown to beat Mayfair last month.

Cofield is a tremendous athlete. When he’s on, he can take over games.

Elisha Cofield is another one of the City’s top bigs. The Patriots have a scary front court with the Cofield brothers both on the floor.

Birmingham coach Nick Halic described Nobles as being, “everything to our team.” The junior is dealing with injury issues and won’t play against Gardena on Thursday.

Frankling is a great scorer. He’s one of the main reasons Gardena is 25-3 on the year.

Page is a scorer too. Gardena has very strong guard play.

Lloyd is the best point guard in the City. He has multiple Division 1 scholarship offers.

Haywood has fantastic athleticism. He’ll try and score inside against King/Drew and Fidelis Okereke in round one.

If there were a City Section Comeback Player of the Year it would be Ward. He didn’t play a year ago due to having to take care of his little brother. He’s lit the City up as a senior.

El Camino Real has been hit with the injury bug this season, but they’ve still made the Open Division field and Braun has been a big reason why. The Navy commit scored 16 points in a win over Cleveland last week.