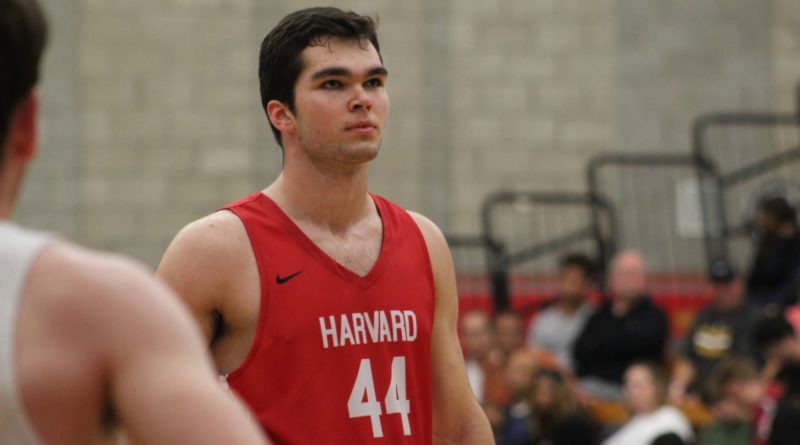 Chaminade’s KJ Simpson scored 41 points to lead the Eagles to their semifinal win. Harvard-Westlake’s Mason Hooks scored 35 points and grabbed 15 boards in the Wolverines victory. Now these two will battle for a title.