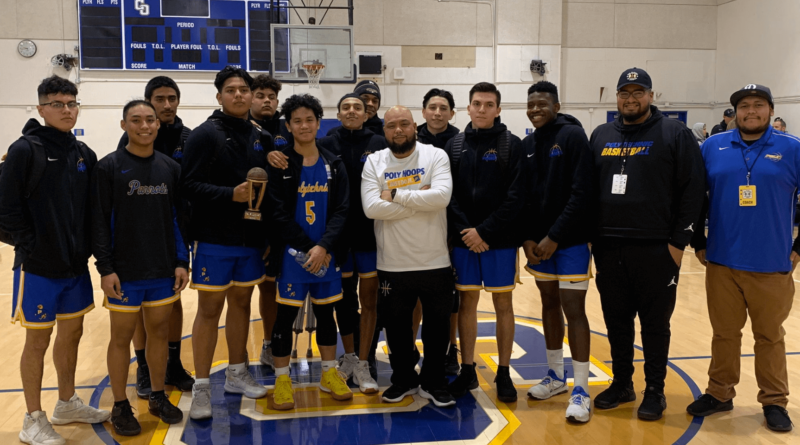 Fairfax came back from 18 points down to beat rival Westchester last week to stay at number one.

Birmingham looks like Birmingham again. They beat Taft 79-66 last week; the Patriots have won seven games in a row.

Taft has lost two out of their last three to Birmingham and Long Beach Poly. If they win their remaining two league games against El Camino Real and Granada Hills, they’ll win the West Valley League outright. Taft’s best wins on the year are over Birmingham and Santa Clarita Christian.

Gardena has won 17 games in a row. Their best wins are over Long Beach Poly and St. Francis.

Westchester had a bad week blowing an 18 point lead against arch rival Fairfax and then losing to Etiwanda 63-33. The Comets did beat Palisades last week 62-57 though.

View Park has won two straight over Fremont and Crenshaw. Their best wins are over Alemany and University.

Granada Hills head coach Don Loperena has missed two basketball games while under leave because the school is investigating an anonymous allegation against him, according to a school spokesperson.

Poly has won ten games in a row. Senior guard Quadre Johnson is one of the top players in the City.