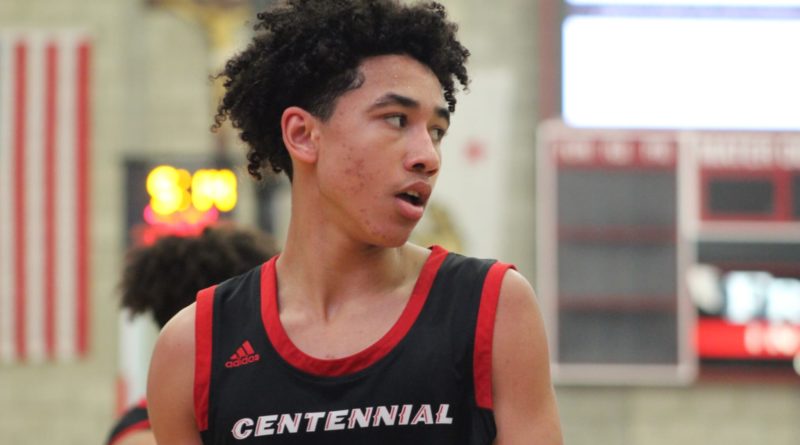 Every Monday, Scorebook Live California reporter Connor Morrissette writes a column on the most intriguing storylines in Southern California high school basketball. He breaks down the previous week and previews the upcoming one below.

McCain hit nine threes and finished with 36 points in a win over Norco on Friday.

He followed that performance up by scoring 14 points in a 59-51 win over Richmond Salesian College Prep on Saturday. The freshman is a great shooter and ball handler who also defends well. Remember the name.

How about this shot from La Canada’s Kyle Brown? La Canada is 10-0 in the Rio Hondo League. The above shot kept the Spartans perfect.

Etiwanda senior Jaylen Clark threw down an incredible dunk in the Eagles’ 63-33 win over Westchester on Saturday.

“Justin Gladney played his butt off. He made plays when we needed them. That’s what being a senior is all about.” – Fairfax head coach Reggie Morris following the Lions’ comeback win over Westchester.

Gladney scored 16 points to lead Fairfax to the 65-57 win on Wednesday. The Lions trailed by 18 points at one point in the first half. Watch the highlights here.