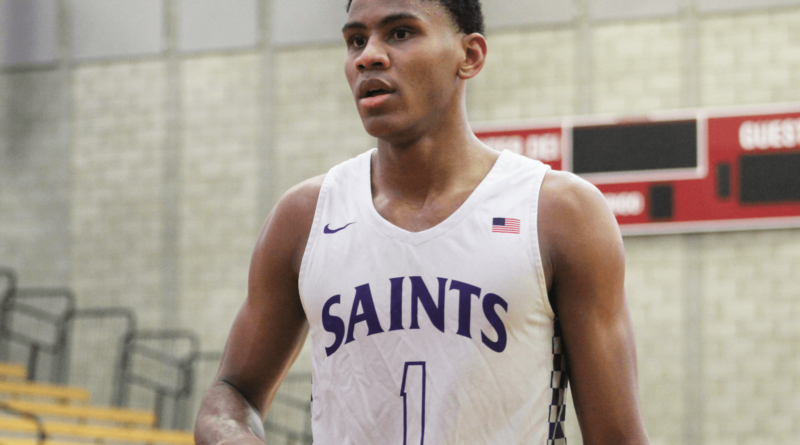 Mwani Wilkinson led the Gaels with 20 points and junior Will McClendon, a UCLA commit, finished with 17 points. Harvard-Westlake’s Mason Hooks led all scorers with 28 points.

Brantly Stevenson went six for six from deep in Etiwanda’s demolition of Westchester. He finished with 20 points.

David Olcomendy finished with 19 points and 10 rebounds for Los Alamitos. The Griffins trailed by 20 at one point in the third quarter. Kevin Kent hit the go-ahead three pointer in the fourth with under a minute to play.