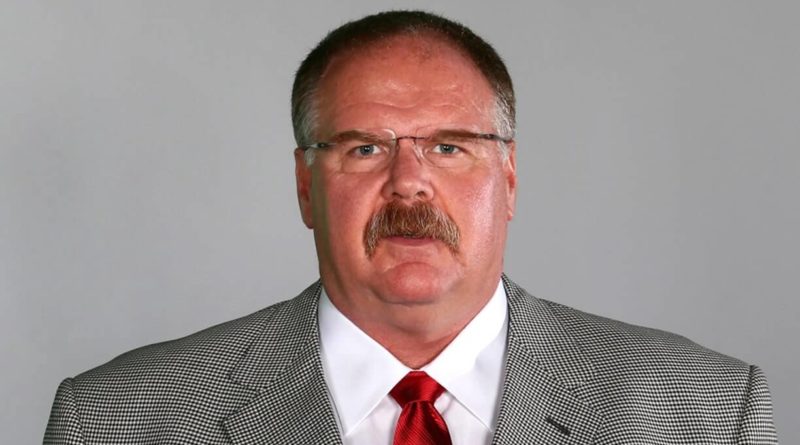 Super Bowl LIV will be played on Sunday between the Kansas City Chiefs and the San Francisco 49ers of the NFL. Both rosters and coaching staffs have connections to California. Scorebook Live California reporter Connor Morrissette details the ties below.