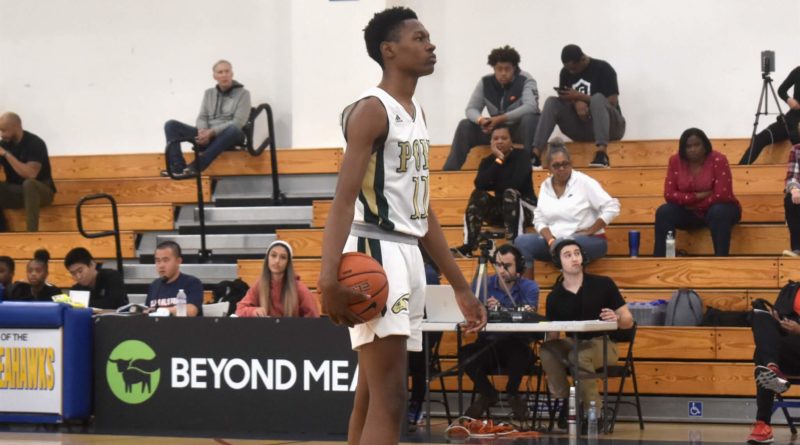 WILMINGTON– There was no slowing down Long Beach Poly on Saturday afternoon with Peyton Watson and the Jackrabbits firing on all cylinders and Ramel Lloyd out for Taft. The final score was 68-48, and was even more lopsided before garbage time started early.

Watson had 26 points at halftime, outscored the Toreadors single-handedly through three quarters, and finished with 33 points on 10/16 shooting plus six blocks and a handful of both assists and rebounds as well.

Anthony Robinson also had an efficient 17 points for Poly in addition to disruptive perimeter defense. Khalil Haywood and Skylar Mark both had 12 for Taft.