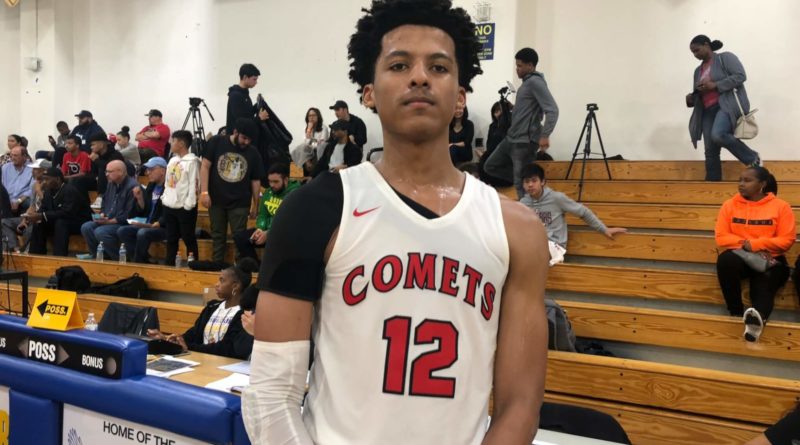 Peyton Watson dominated in this game for the Jackrabbits. The junior finished with 33 points on 10/16 shooting to go with six blocks and outscored Taft himself through three quarters.

Cheyenne Blanchard scored 11 points in North’s dominating win. Brittany Ishida only scored two points for North but racked up countless assists and also made a big impact on defense. The Saxons got scoring contributions from ten total players.