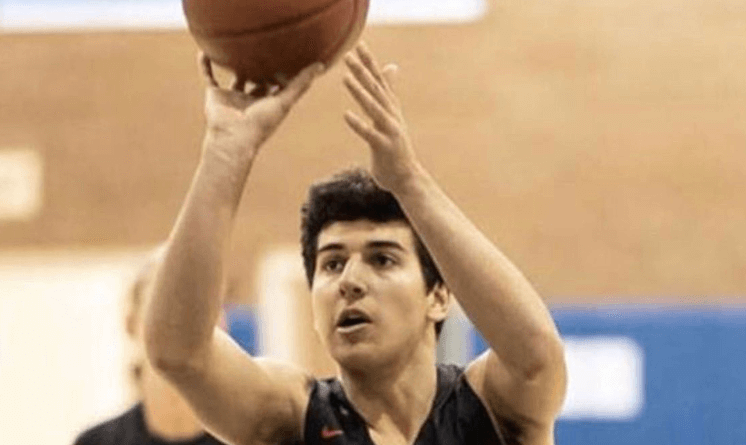 Which high school basketball teams’ stocks are rising as the postseason gets closer and closer? Scorebook Live reporter Connor Morrissette breaks down three squads that have made recent impressions on him in this week’s stock watch.

Winning the Olympic League title was supposed to be a layup…for Heritage Christian.

Village Christian has won six of their last seven games. They’re hot and they should at least clinch a share of the Olympic League title at the end of the regular season, something nobody saw coming. Head coach Julian Andrade deserves a lot of credit. This team will make noise in the Southern Section Division 3A playoffs.

It feels odd including Mater Dei on this list when they’ve lost two of their last three, but their performance Wednesday night against JSerra showed they’re trending in the right direction.

Last week, the Monarchs lost an ugly game to rival St. John Bosco 70-62 and then flew East to play in HoopHall, where they fell to Virginia Bishop O’Connell 73-72. At that point, they’d lost two straight and it looked like they could be on the wrong side (for their standards) of the Open Division-Division 1 line come playoff time.

Wednesday’s 64-27 massacre of JSerra changed all of that. The Monarchs imposed their will on the Lions in the game; they led 42-11 at halftime. Mater Dei showed the Open Division selection committee not only that they deserve to be in the eight team field, but that they can contend in the Division.

Remember, JSerra won the Torrey Pines Holiday Classic national division championship and had beaten St. John Bosco. The Lions are not pushovers, but Mater Dei made them look like it.

Everyone knows how talented the Monarchs are. Led by Devin Askew, they have seven total players with Division 1 scholarship offers, but at times this season they’ve looked off. On Wednesday, they showed what they’re capable of.

The Baseline League is one of the toughest in the region, but that hasn’t stopped Los Osos. The Grizzlies have won four league games in a row, including a 62-56 upset of Damien on Tuesday.

Grizzlies senior Albert Matute is having a strong final season. He’s a big reason why Los Osos is 18-5. The Grizzlies are in the loaded Division 2AA in the Southern Section, but they could surprise a team or two in the postseason.