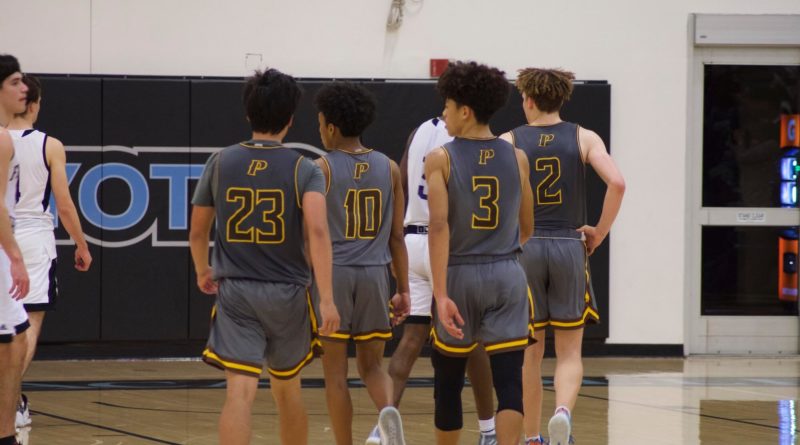 EL CAJON — Francis Parker continued their surprising run on Wednesday night when they took down top-ranked Foothills Christian to grab sole possession of the Coastal League. After a back and forth first quarter, the Lancers seized control and held on from there to win, 68-58.

Check out the highlights from the game below.