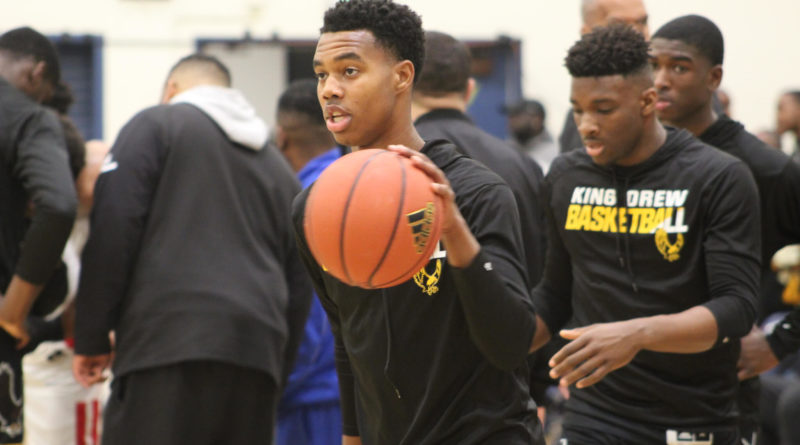 Fairfax was upset by Lynwood on Saturday 71-70, but the Lions haven’t dropped a game to a City Section opponent all year so they retain the top spot.

Taft has won six games in a row. They’re one of the hottest teams in the region and are legitimate Open Division title contenders.

Washington Prep has lost two of their last three. They’ll have a chance at revenge against King/Drew on January 31st.

Westchester has won four games in a row. They play University on Wednesday.

Gardena has won 11 games in a row. They haven’t played the most challenging schedule, but they should finish the year as undefeated Marine League champions. They will be in the Open Division field.

Since beating Birmingham and Chatsworth, the Conquistadors have lost three games in a row.

View Park has won five games in a row. They will be Division 1 favorites if they don’t get into the eight team Open Division.

On the brink: Granada Hills