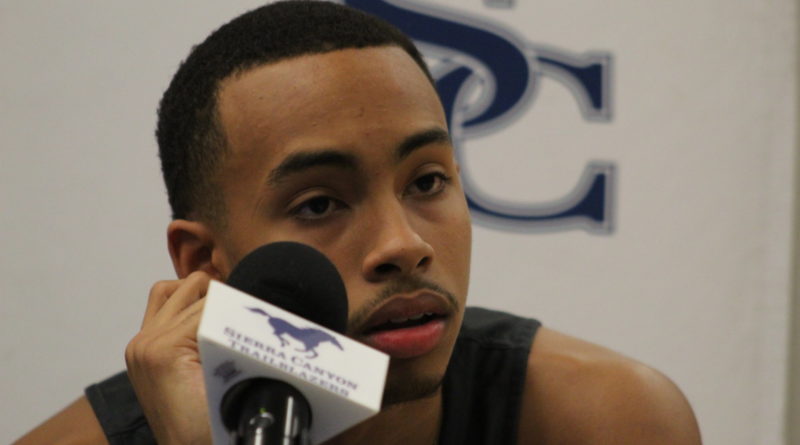 Here are Scorebook Live’s Top 25 California high school boys basketball rankings for the week of Jan. 21. Our rankings encompass the entire state and are compiled by Scorebook Live California reporters Connor Morrissette, Bodie DeSilva and Lance Smith. The rankings will be released weekly during the regular season.

The Trailblazers went 1-1 against out of state opponents at HoopHall in Springfield, Massachusetts over the weekend.

Sheldon has won five games in a row since falling to JSerra without star forward Marcus Bagley in the Torrey Pines Holiday Classic championship on December 30th.

The Huskies have won 14 games in a row.

Rancho Christian has lost three of its last four. They went 0-2 at HoopHall.

Harvard-Westlake is undefeated in the Mission League at 4-0.

Since losing to Sierra Canyon at the Classic At Damien in December, Etiwanda has won eight in a row.

JSerra has a huge game at Mater Dei on Wednesday.

Mater Dei is 3-1 in the Trinity League along with JSerra and St. John Bosco. The Monarchs host JSerra on Wednesday.

Salesian has won nine games in a row. Their best win is over Windward.

Santa Clarita Christian has won three games in a row since losing to Taft two weeks ago.

Heritage Christian lost to Windward in overtime on Saturday which will hurt their chances at making the Open Division in the Southern Section. The Warriors will most likely stay in Division 2AA where they will be title contenders.

Since losing to Sierra Canyon in the Classic At Damien, Ribet has won against St. Bernard, Fairfax, West Ranch, Renaissance Academy, Mayfair, and San Gabriel Academy.

The Spartans lost to Etiwanda 82-60 last week. They’re 7-1 in their last eight games.

With Nick Bowden back from an ankle injury, St. Bernard is playing like the team that won the Westchester Tournament earlier in the season. In their last two games, the Vikings have beaten Bishop Montgomery and Foothills Christian.

The Cougars picked up a nice win over Washington Prep at the St. John Bosco Martin Luther King event on Monday.

Fairfax was upset by Lynwood on Saturday.

Dublin slipped up twice last week, but previous wins over Salesian College Prep and Archbishop Riordan keep the Gaels in the top 25.

The Huskies went 3-0 in the Snowball Classic in Canada last week.

King/Drew is making a strong case for a top seed in the City Section Open Division playoffs. Their latest resume boosting win came against Washington Prep 55-50 on the road last week.

Archbishop Riordan has won four games in a row. They’re tied atop the West Catholic League.