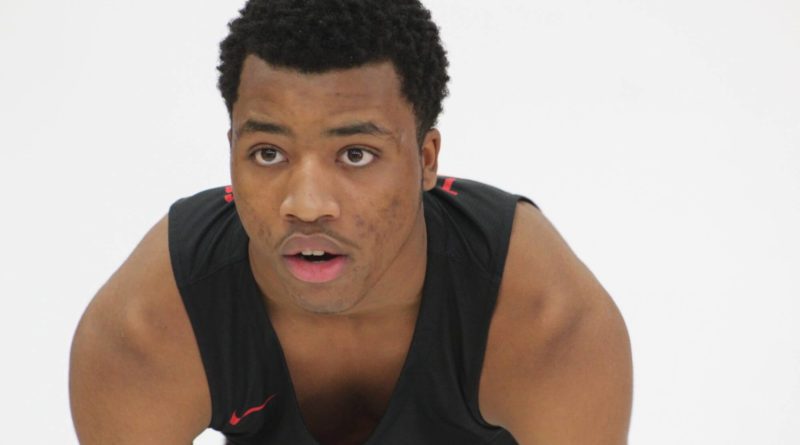 Wins over St. Bernard and Hamilton keep Fairfax at the top.

Washington Prep was off last week. The Generals have a huge Coliseum League showdown with King/Drew on Wednesday. An early season loss to Taft will hurt the Generals when playoff seeds are released. Their best wins are over Rolling Hills Prep and El Camino Real.

King/Drew will have a chance to move up on Wednesday when they play Washington Prep. Their best wins are over St. Bernard and El Camino Real.

ECR moves up after their 72-67 win over Birmingham last Wednesday.

Gardena has a great record, but they’ve played an easy schedule. The Panthers shouldn’t lose another game in the regular season and finish as undefeated Marine League champions.

Birmingham junior James Nobles has been out since the Patriots lost to Sierra Canyon 80-61 at the Classic At Damien on December 27th. Counting that defeat, the Patriots have lost six in a row. It’s a surprising slide for a team that many considered preseason Open Division favorites.

Palisades beat Taft a few weeks ago, but a blowout 73-47 loss to Westchester moves the Dolphins to nine.