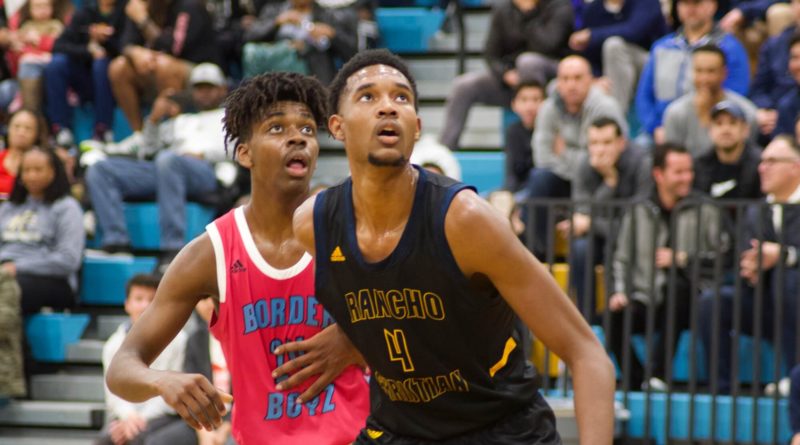 The girls and boys nominees for the 2020 McDonald’s All American Games came out on Tuesday. The final team rosters will be released Thursday, Jan. 23 at 3 p.m. ET on ESPN’s The Jump. 24 boys and 24 girls will be picked.

The full list of nominees can be found here. The California nominees for both girls and boys are shown below.