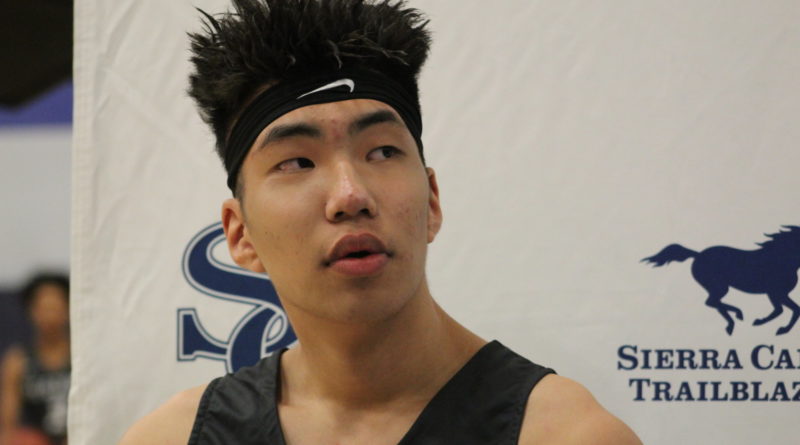 Here are Scorebook Live’s Top 25 California high school boys basketball rankings for the week of Jan. 13. Our rankings encompass the entire state and are compiled by Scorebook Live California reporters Connor Morrissette, Bodie DeSilva and Lance Smith. The rankings will be released weekly during the regular season.

After losing two of three during the holiday period, Sierra Canyon is back on top following a 78-62 win over Rancho Christian on Saturday.

The Eagles were beaten up by Sierra Canyon on Saturday 78-62, but remember they’re the one Southern California team with a win over the Trailblazers on the year.

Mater Dei is 2-0 in the Trinity League. A massive game with St. John Bosco on Friday awaits.

Heritage Christian picked up an important win over Bishop Montgomery 65-61 at Real Run two weeks ago. Their two losses are to Santa Clarita Christian by three in double overtime and to St. Bernard by two.

JSerra was upset by Santa Margarita 45-43 last week but followed that up with a 55-54 win over St. John Bosco.

The Braves came back to beat Servite 71-67 in their first Trinity League game last week, but then fell to JSerra 55-54 in game two.

Salesian had two double-digit wins last week. Their best win is over Windward.

Santa Clarita Christian surprisingly lost to Taft 71-64 on Saturday. The Cardinals have some very impressive wins on the year though. They’ve beaten Rancho Christian, Heritage Christian, Chaminade and Washington Prep.

Dublin beat Salesian College Prep earlier this season, but their defeat to Fairfax at Damien moves them to 15.

The Saints began Western League play with a 63-52 win over Christian. Their best win is over Riverside Poly.

The Spartans have won five games in a row. They’re off to a 2-0 start in the Baseline League.

Poly has won four blowouts in a row. They will dominate the Ivy League.

Renaissance has dropped their last two to Ribet Academy and Etiwanda.

The Vikings lost by one to Fairfax on Saturday. They play St. Anthony Wednesday.

Archbishop Riordan lost to Serra San Mateo 50-48 two weeks ago which dropped them to 25. Their best win is over JSerra.