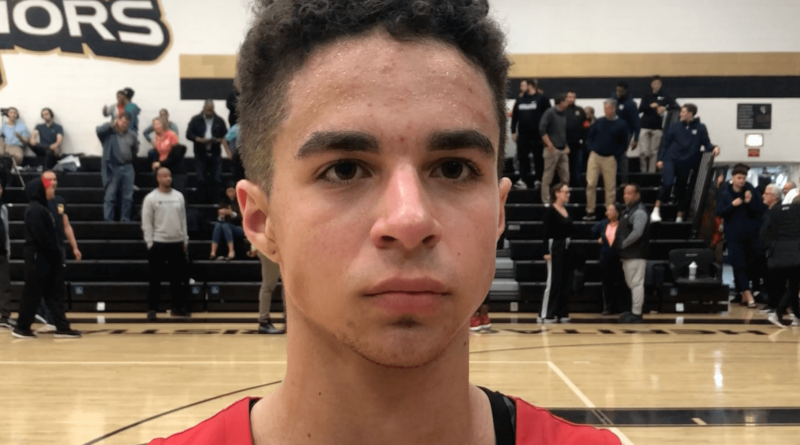 What makes a basketball player underrated? To me, it means someone who doesn’t get the credit they deserve. These might not be the best players on their teams, but these are guys who consistently perform at a high level to help their teams win games; players who are fundamentally important to their given squads.

With that in mind, here are five underrated boys basketball players in the Southern and L.A. City Sections.

Dudley transferred in from San Ysidro for his sophomore year and has been a huge addition to a Fairfax team that lost its three top players from last year. San Diego State commit Keith Dinwiddie is the Lions’ best player this season and when he missed a game against Nevada Liberty at the Classic At Damien, Dudley picked up the slack scoring 23 points to lead the Lions to a win. He’s a special talent.

Hubbard may be a smaller guard standing at 5-foot-8, but he’s a big time competitor. The senior made all the right plays for the Wolverines scoring eight of his team high 13 points in the fourth quarter of a win over a talented Santa Clarita Christian team in December. Hubbard is a major reason why Harvard-Westlake is 15-2 and a consensus top ten team in Southern California.

Lacount is a smaller guard as well, but he’s been vital to King/Drew’s 13-4 start to the season. He had a team high 14 points in a win over St. Bernard last week. Lacount also sent King/Drew’s game against Leuzinger into a third overtime at the Classic At Damien with a clutch bucket right before the buzzer. The Golden Eagles went on to win the game. He’s a consistent playmaker.

Stevenson is the best defender of this group, but it’s his all around game that makes him so talented. He does a little bit of everything for Etiwanda. He excelled when the lights were brightest in a defeat to Sierra Canyon earlier this year.

Stevenson is a constant double-digit scorer for Etiwanda. He shoots well and can also get buckets inside. Stevenson was a second team All-Baseline League selection as a junior last season.

Williams is a solid scorer averaging 16.8 points per game for the Comanches. He put up 35 points in a win over Pasadena earlier this season at the Classic At Damien, 25 in a win over Santa Fe and 23 in a victory against La Habra. Canyon has a shot at the Crestview League title this season and Williams will be the catalyst for that run.