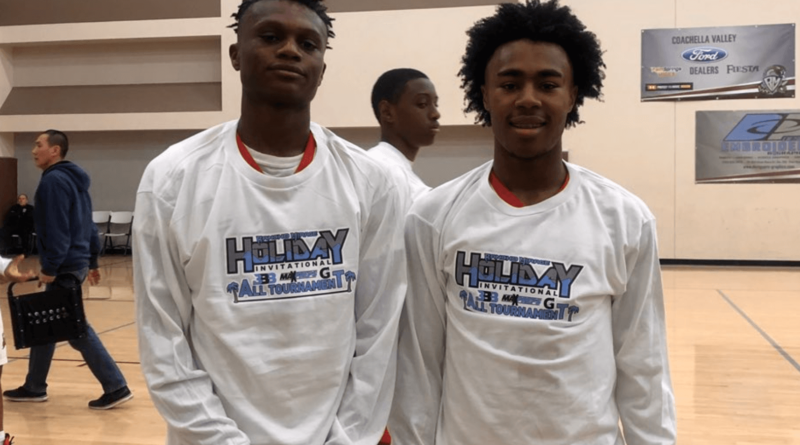 Fairfax’s best win on the year is over Northern California’s Dublin. The Lions begin Western League play next week.

Since beating Long Beach Poly and competing with Sierra Canyon in the first half in the first two days of the Classic at Damien, Birmingham hasn’t looked right. They’ve been blown out in three straight games. The Patriots begin West Valley League play this week with games against El Camino Real and Taft. Can they right the ship?

Washington Prep was one of the surprises of the Classic At Damien. They advanced all the way to the Gold Division championship where they fell to Santa Clarita Christian 75-52. The Generals beat Culver City in the Take Flight Challenge over the weekend 74-59.

The Comets won over Oregon Lake Oswego at their own showcase 42-35 over the weekend. They begin Western League play next week.

Palisades was off this past week following their wins over Taft and Maranatha and defeat to Alemany at the SoCal Christmas Tournament.

Taft lost to Colony 58-48 on Saturday. They play Santa Clarita Christian at home on Saturday.

ECR lost big to Renaissance Academy 79-44 over the weekend. The Conquistadors host Birmingham on Wednesday.

View Park beat University 61-52 at the South Bay Showcase on Saturday which moved them into the top ten.