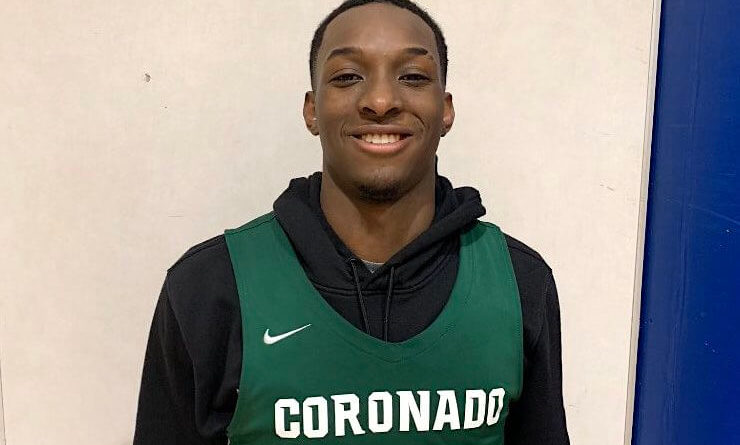 Six weeks into the high school basketball season in San Diego, many teams around the county are being carried by the play of their high-scoring, veteran guards. Carlsbad, Poway, Coronado, Olympian, and Oceanside are five of several teams that will continue to rely on their guards to do it all as the regular season moves along.

Despite losses from each over the holiday break, the teams making up the top six in the San Diego rankings have remained the same. Order has shifted slightly but the core is unchanged. Several other teams appear poised to make a run for one of the coveted eight spots in the open division as league play gets going and the regular season wraps up.

Christian, Santa Fe Christian, San Marcos, Mission Hills, Parker, Carlsbad, and El Camino appear to be the candidates looking to grab at least one of the two open division spots up for grabs. Of the possible open division teams, only Poway is in a league without another candidate, but the Titans success early in the season will likely be enough to secure their spot come bracket time.

Coronado junior point guard Wayne McKinney moved in from Oregon this past summer and has wasted no time making his mark as one of San Diego’s top players. He’s scored 30 points or more in seven games and also leads the Islanders in rebounds, assists, and steals.

After transferring from Mission Bay in the offseason, Olympian senior guard Savaughn Davis has gotten to work quickly for the Eagles. In four games so far, he’s averaging 23.5 points per game for Olympian.

Mater Dei Catholic guard Melo Sanchez has had a great start to his junior season and continued it during the break. In the Crusaders two-point loss to Fairmont Prep, Sanchez had 34 points, 11 rebounds, and 4 steals.

University City’s Francky Naguidebe has gotten better as the season has gone on for the 10-5 Centurions. He’s averaging 16 points and 12 rebounds per game and has posted six double doubles for University City.