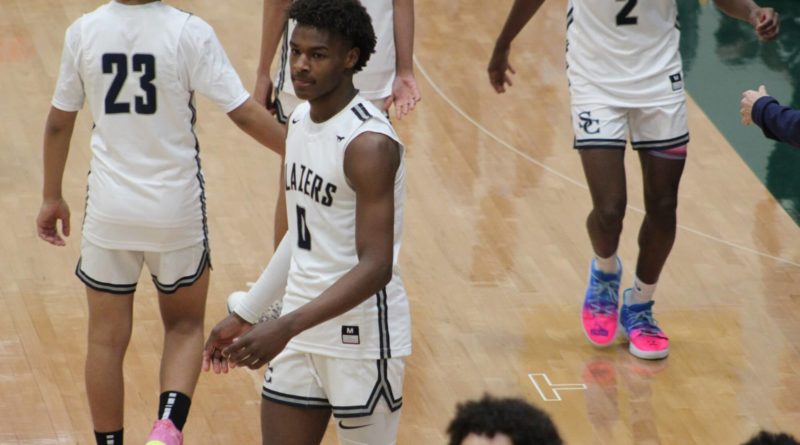 Sierra Canyon will finally be at full strength on Monday. Notre Dame transfer Ziaire Williams will be eligible to play after having to sit out the beginning of the season due to transferring without changing residences. Williams is a consensus top 25 recruit in the 2020 class. He’s an incredible talent who will add to Sierra Canyon’s loaded roster that went undefeated without him.

Rancho Christian’s 6-foot-11 center Evan Mobley is a USC signee and the consensus top player in the 2020 recruiting class. The Eagles are 13-2, but have won ten in a row after starting the year 3-2.

Monday’s championship will have plenty of star power and could be a preview of a 2020 Southern Section Open Division showdown.