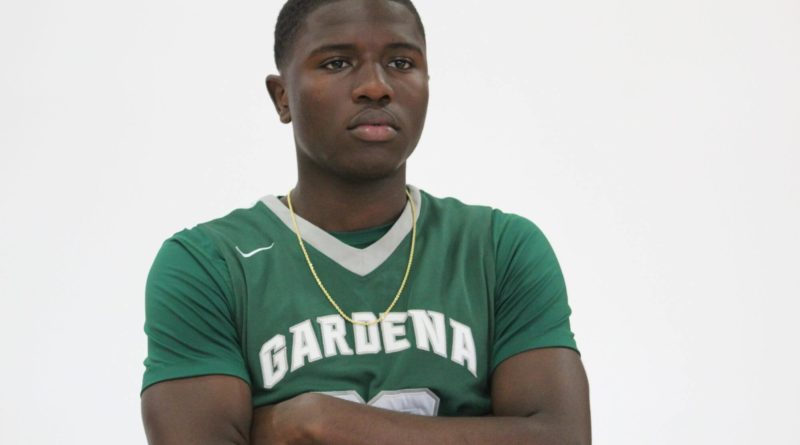 Taft picked up a nice 81-54 win over Providence last week which bumps them up to no. 3.

Westchester finished fourth in their own tournament two weeks ago. They lost to St. Bernard and Etiwanda but picked up a nice win over Santa Monica. They lost to rival Fairfax 77-73 last week.

King/Drew lost by one point to Fairfax in the Maranatha Tournament championship two weeks ago. They blew out View Park and Crenshaw to begin Coliseum League play 2-0.

Gardena beat Pomona 73-70 in overtime last week to continue their hot start to the year. The Panthers have wins over over Long Beach Poly and St. Francis.

Washington has played the toughest schedule in the City so far by a mile. They picked up an important City victory over El Camino Real at the Beverly Hills Tournament last week winning 60-52.

El Camino Real has had a tough start to the season dropping games against Renaissance Academy, Washington Prep and Dominguez in the last week.