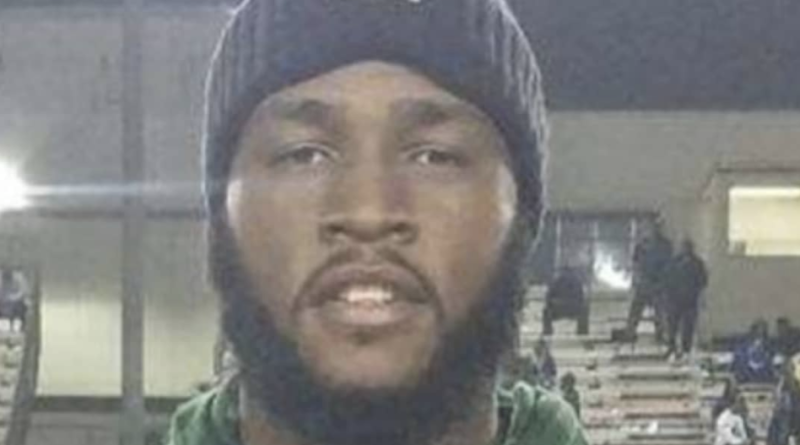 Dorsey officially announced the hiring of alum Stafon Johnson as the school’s next head football coach on Monday in an Instagram post. Johnson, a running back, played at USC and in the NFL with the Tennessee Titans and Washington Redskins following his storied Dorsey High career.

Johnson rushed for 1,839 yards and had 18 touchdowns as a junior at Dorsey in 2004. At USC he finished with 1,552 rushing yards and 19 touchdowns in his career. Johnson was the leading rusher for the Trojans in the 2009 Rose Bowl, which USC won over Penn State 38-24.

Although he never played in a regular season game, Johnson spent time with the Titans and Redskins in the NFL after not being selected in the 2010 NFL Draft.

He coached running backs at El Camino College before taking the Dorsey job.