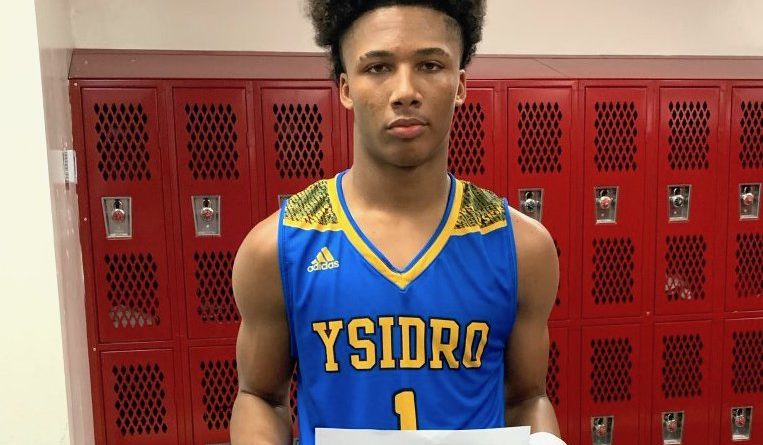 His 77 points are a San Diego Section record that was previously set by Crawford’s Tyrone Shelley (76) in a 2005 game. Shelley was coached by Terry Tucker, who is now the head coach for Williams at San Ysidro.

Despite being in his freshman season, Williams has picked up offers from Arizona, Arizona State, USC, Arkansas, San Diego State and others.