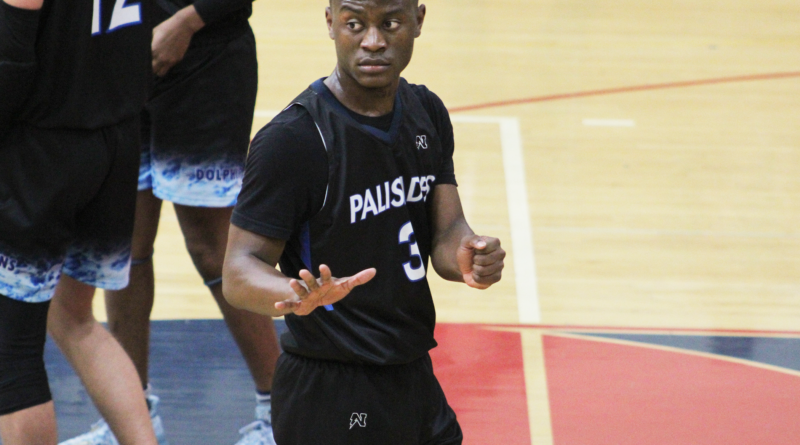 The Patriots went 2-1 in the Wild West Shootout in Nevada last week beating Sacramento Grant and Spanish Springs (Nevada), and losing to Folsom.

Westchester finished fourth in their own tournament. They lost to St. Bernard and Etiwanda but picked up a nice win over Santa Monica. They’ll contend in the Western League.

Taft has a win over Washington Prep, but they’ve lost their two marquee matchups on the season to Renaissance Academy and Windward. Ramel Lloyd and co. will have plenty of chances for quality wins in the West Valley League this season.

King/Drew lost by one point to Fairfax in the Maranatha Tournament championship last week. They can compete with anyone in the City.

El Camino dropped two close games to King/Drew and Renaissance Academy in the last week. They haven’t been at full strength to start the season and will improve as they get healthy and add their transfers into the mix. The sit out period ends later this month.

Gardena lost to Saugus, who Washington Prep beat, but the Panthers have wins over Long Beach Poly and St. Francis. Chris Page and Michael Frankling are a dangerous duo.

Washington has played the toughest schedule in the City so far. The Generals have wins over Crossroads, Saugus and Dorsey.

Palisades beat Laces 69-51 Monday after a solid showing in the Maranatha Tournament. Graham Alphson has had a great start to the year.