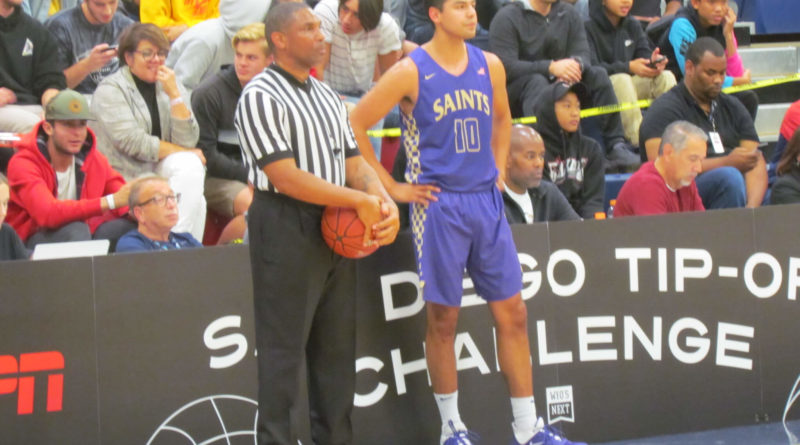 The Dons lost to Sierra Canyon, the state’s top ranked team, in their opener and have won five straight since.

The Saints only loss came against Sierra Canyon.

The Knights went 2-2 in the BattleZone, scoring 80 points or more in three of the games.

The Titans are 5-0 after winning the Jeff Armstrong/Horsman Automotive Tournament.

The Crusaders first loss came against Poway in the Horsman Automotive Championship game.

The Falcons have won five of six games to start the year, but dropped a road game at Mater Dei Catholic.

The Eagles are 6-0 with all but one victory coming by double digits.

The Lancers only loss came against Sherman Oaks Notre Dame.

The Cougars played in the BattleZone and have scored 84 points or more in five of seven games.

The Knights lone loss was against 4th ranked Poway.