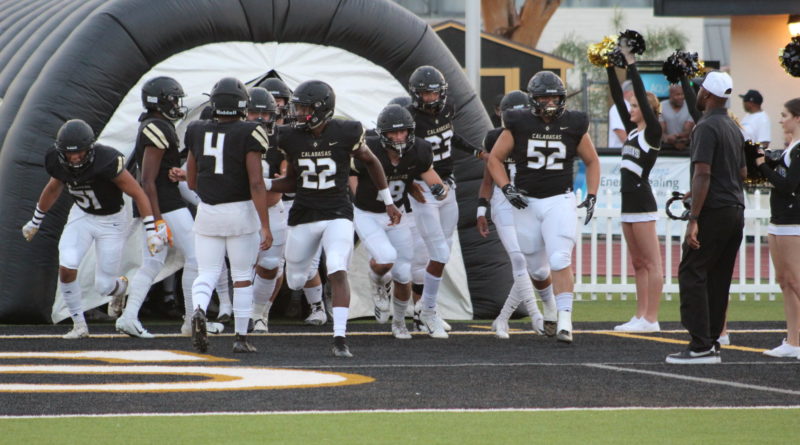 Calabasas head football coach Chris Claiborne has resigned, per multiple sources. Claiborne spent two seasons at Calabasas. His teams went 17-6 in his two years making the Southern Section Division 2 semifinals in 2018 and the Division 1 quarterfinals in 2019.

Claiborne played as a linebacker for USC and was an All-American in 1998. He was drafted in the first round of the NFL Draft in 1999 by the Detroit Lions. Claiborne played eight seasons in the NFL. He was an assistant at Oaks Christian and Long Beach Poly before taking the Calabasas job.