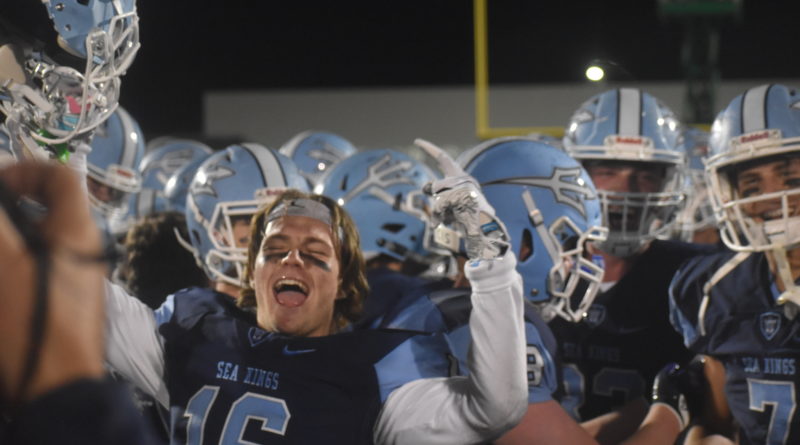 The undefeated Sea Kings will be in a bowl game next weekend, and look like state title favorites.