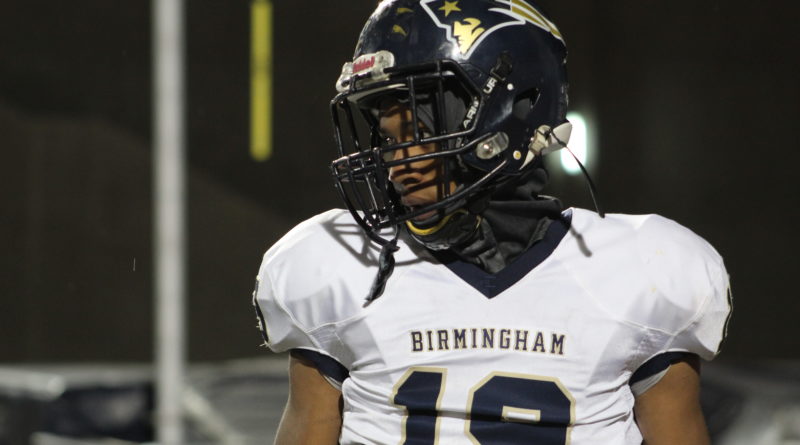 The 2019 CIF L.A. City Section football playoffs wrapped up this weekend with championship games across every division.

In the Open Division title game Friday night, Birmingham beat Banning 27-20 behind three touchdown passes from Jackson Dadich. Narbonne had won the last five upper Division titles in City Section football, but the Gauchos were disqualified from the playoffs during the last week of the regular season due to player eligibility issues.

Here are all of the LA City Section football brackets, with championship game scores: