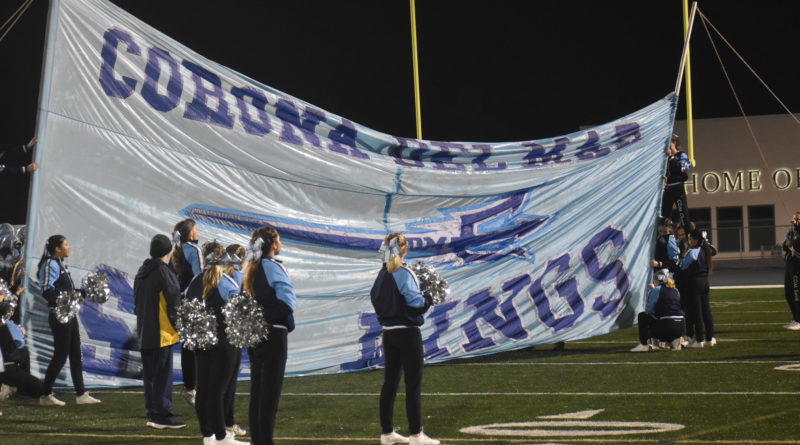 NEWPORT BEACH– Corona del Mar is primarily known for their prolific passing game, but they got a lot of their work done on the ground in Saturday’s 56-28 victory over Grace Brethren. RB Riley Binnquist had 145 rushing yards and a rushing touchdown in the victory, and CdM’s strong running game in the first half opened up their passing attack in the second half.

Binnquist caught up with Scorebook Live after the game to talk about the win, what it means to the program, and the Sea Hawks’ aspirations for a state title.