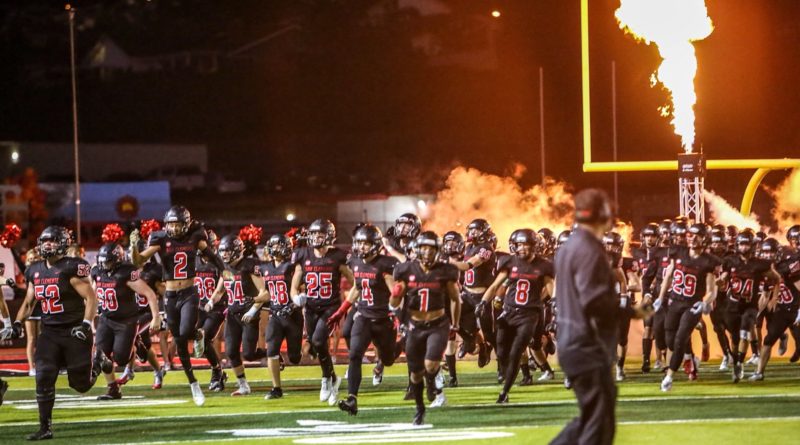 The ineligible player appealed and had that appeal denied by the CIF state appeals panel. The player then attempted to seek an injunction against the CIF Southern Section from the Orange County Superior Court on Thursday, which may have allowed San Clemente to play Friday. That was denied by a judge on Friday morning.

San Clemente was scheduled to play Chaminade in the Division 2 semifinals Friday night. Chaminade will now automatically advance to the Division 2 championship game where they’ll face the winner of the Sierra Canyon vs. Rancho Cucamonga semifinal.