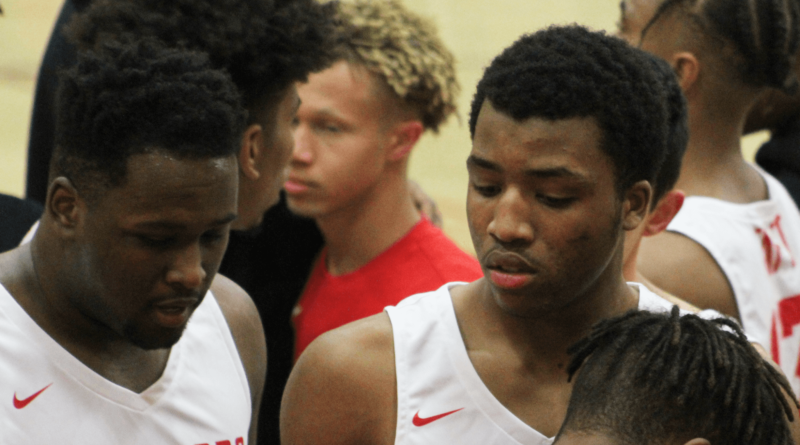 WOODLAND HILLS — Taft senior Myles Lofton took a charge on Washington Prep senior Joshua Lee with 1.3 seconds left in the fourth quarter to seal a 72-70 victory for the Toreadors on Wednesday night. Taft improved to 1-0 with the win. Washington Prep fell to 1-1. Below are three takeaways.

As one might expect, the two head coaches from Wednesday night were split on their thoughts on the call at the end of the game.

“I thought it was a good call,” Taft head coach Derrick Taylor said. “I thought he was there.”

“You’ve got to let that go,” King said. “You can’t dictate the game. We worked too hard for that.”

Make your judgement below.

D’Anthony Ward had 29 points for Washington Prep. He’s just getting started, according to his coach.

“[D’Anthony] is just learning,” King said postgame. “Wait until he gets it. Wait until he understands it because he’s learning. When we get 15 games in he’s going to be a problem for a lot of people.”

“We don’t defend it as well as we have in the past,” Taylor said. “We didn’t play too smart down the stretch.”

For Washington Prep, the Generals played well enough to win and likely would have if the charge call ended up being ruled a block. Lee made the basket and would have had a free throw to put his team up a point with 1.3 seconds left if a block had been called. It was a frustrating turn of events for the Generals, especially in a game that may have City Section playoff seeding implications.

The good news for Washington Prep is that they competed with, and nearly beat, one of the City’s top teams on their own floor. The Generals will take a lot away from tonight’s defeat. They’re a threat in the City, despite losing four impact seniors from last year’s team, and their head coach knows it.

“We’re right there,” King said. “We can go right back to [the semifinals of the Open Division], where we were last year. Wait until we get it. We’re still learning.” 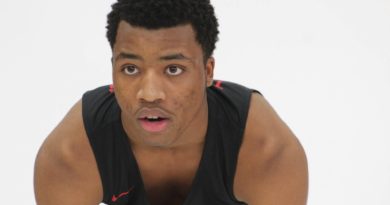 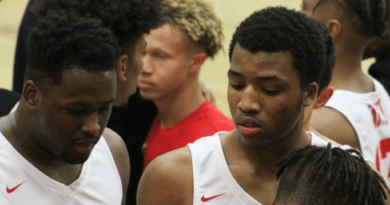 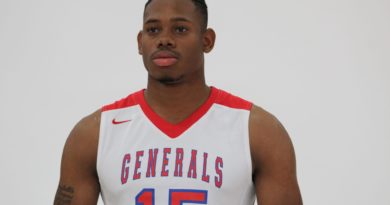