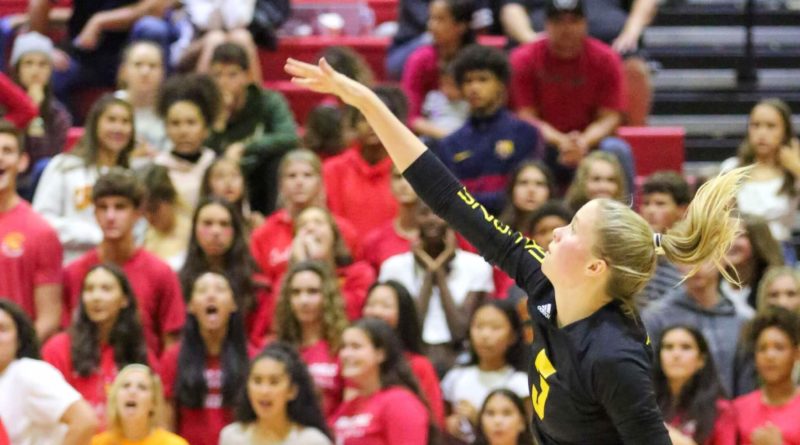 Six Southern California girls volleyball teams were crowned SoCal champions on Tuesday and will now get a chance to play for a state championship.